EDF is a UK registered charity founded in 2010 to research and educate on emergent disease. EDF’s current focus is on animal-to-human infections and infestations.

The Emergent Disease Foundation (EDF) was formed in 2010 and is a UK Registered Charity.

Why EDF, and why now?

The need for EDF is especially clear in the modern age of human globalization.

Human globalization has led to the development of large cities forming around or in the heart of major ecosystems. Humans are a young species encroaching on long-establish habitats, often using those regions as a major resource. Often encroachment ‘hubs’ such as Hong Kong become significant sources of emergent disease. 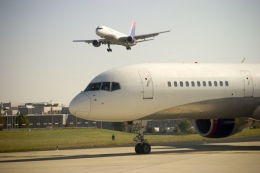 Fast, scheduled, and readily available air transportation has enabled humans to conveniently reach remote and previously largely inaccessible areas of the world—introducing people to novel environments and pathogens. Air transportation also enables wildlife such as exotic animals and their products to be shipped all over the world, carrying infectious microbes far and wide. 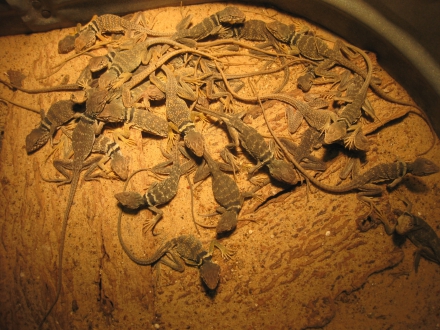 Collared lizards at a wildlife dealer facility in the USA. Exotic animals may bring infections and infestations into nations and the home via both legal and illegal trade. (Photo courtesy of People for the Ethical Treatment of Animals.)

Focusing on both the big and small pictures

In nature, the ‘big picture’ is very important - life and death are part of a cycle, and both are essential to continuity. In human medical science, the ‘small picture’ of the individual is very important - life quality and not just continuity also has a place. Human health impacts directly on an individual’s productivity. (In fact, an entire family’s wellbeing and productivity may be adversely affected by illness in one family member.) Productivity impacts on prosperity. Prosperity impacts on the economy. The economy impacts on politics. Political decisions impact on health!

In a sense this is another kind of ecosystem, but one that rarely works as smoothly as those that nature has evolved. Nevertheless, combining both the big and the small pictures probably offers a more holistic approach to human health issues, and this approach is a cornerstone of EDF’s work.

The team behind EDF includes specialists in ecology, biology, medicine, and veterinary science. Understanding emergent disease requires referring to all these subjects.