Nosocomials are diseases acquired as a result of hospitalisation. 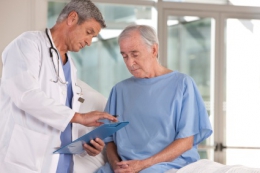 Sometimes hospitals are a source of infection themselves. Many improvements are being made, but more research and education is needed.

People go to hospital to get better. Sometimes, however, infections are acquired from the hospital itself. Some examples relate to mild infections such as digestive upsets, others to serious disease involving ‘superbugs’ such as C.difficile and MRSA.